Weiss began his publishing career almost 30 years ago after a brief career as a special education teacher. He served as sales manager of Travelhost of Denver before becoming associate publisher of Travelhost of Boulder and northern Colorado. Weiss relocated to the Triangle in the mid-1990s, where he took over the reins of Travelhost of the Triangle. In 2000, he founded Wakefield Plantation magazine, the precursor to Wake Living magazine. 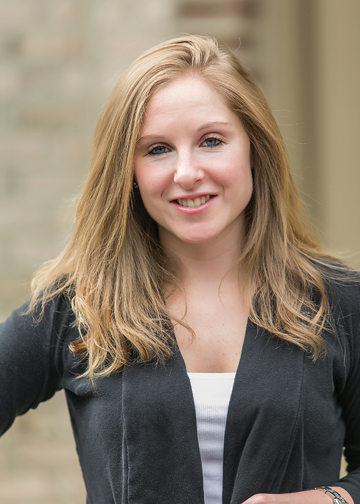 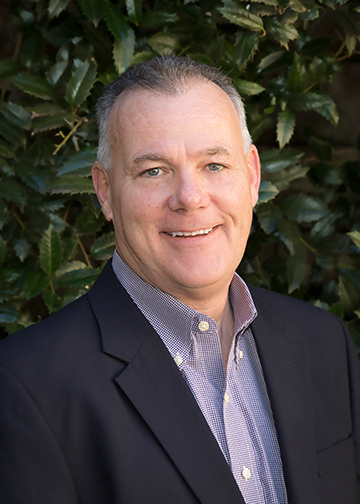 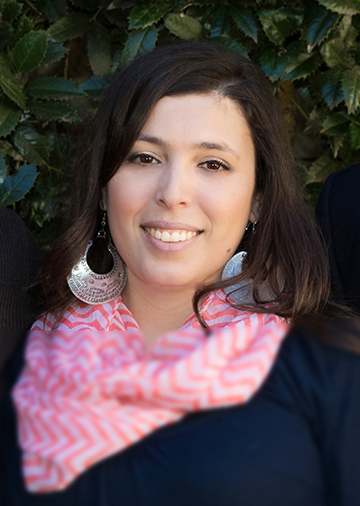 Emma has more than 15 years experience in graphic design, including serving as a freelance designer, stationery designer, and creative director. She specializes in logo and magazine design. Emma spends her free time with her two adorable and spirited children. She likes live music, reading, spending time outdoors, and spending time with family and friends. 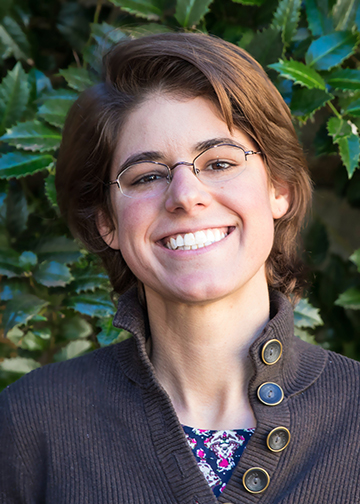